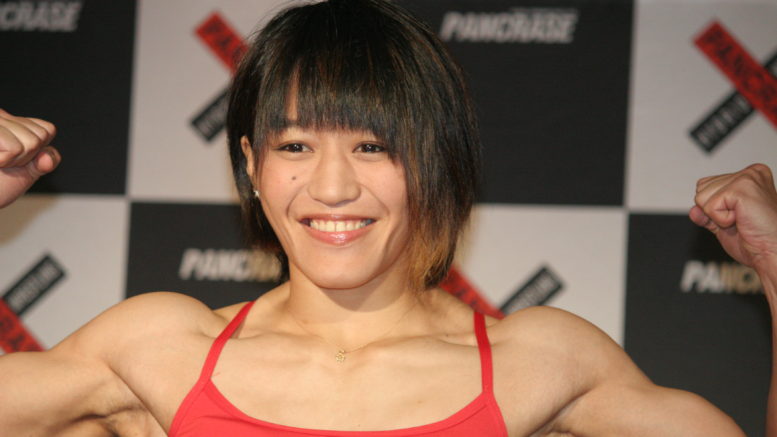 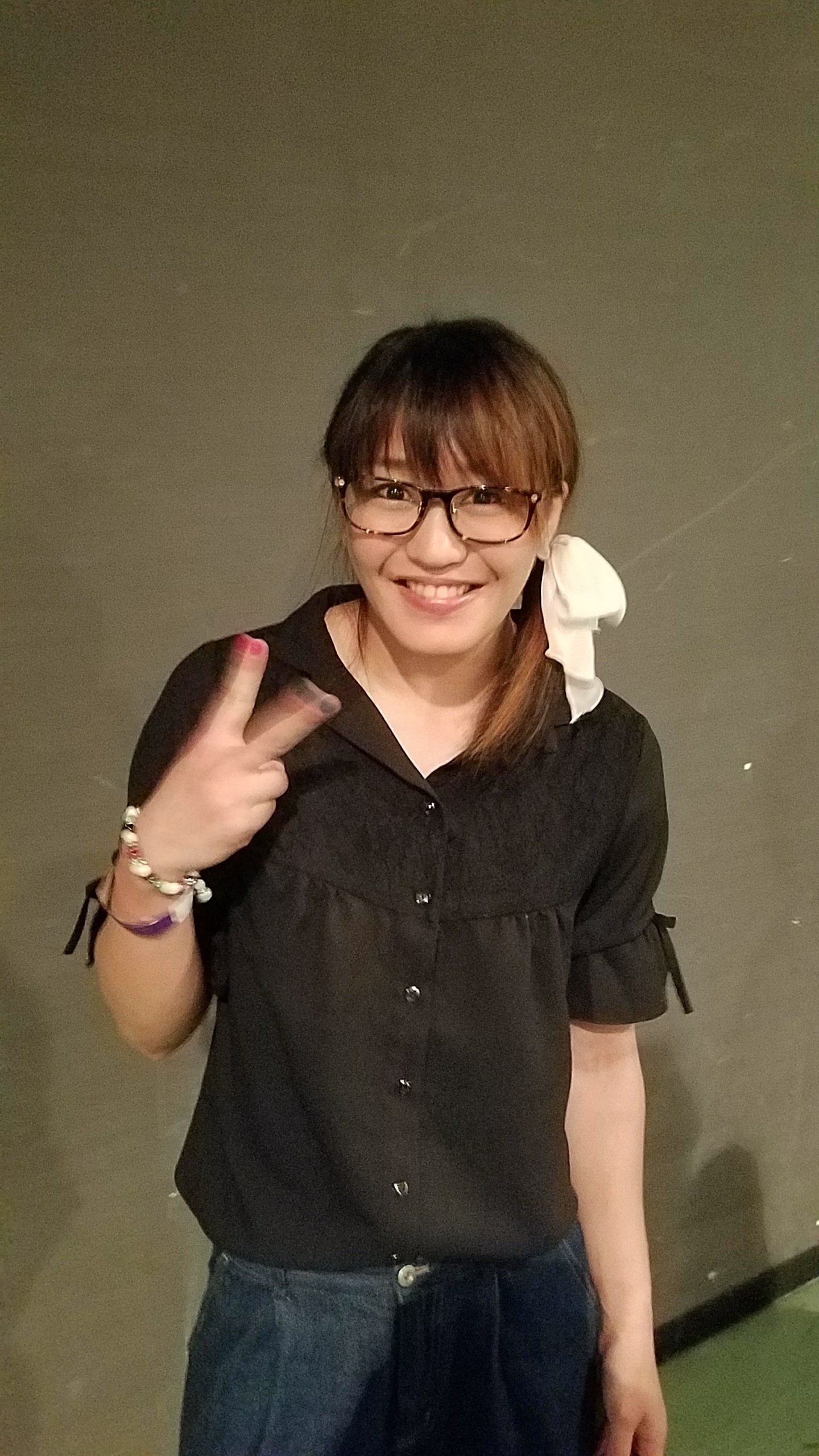 Syuri, who is now a Super Star on the JMMA scene got her start in sports in highschool by excelling at tennis. After highschool she became a model and actress where she also had some success.

She became interested in Martial Arts after she started training with Japanese Pro Wrestling star Tajiri. She went on to debut with his Pro Wrestling promotion, Hustle, as Karate Girl or K.G. for short. After she finished up with Hustle, she started to work for SMASH under their SMASH Divas promotion. In fact she was the final SMASH Divas’ champion.

After SMASH Divas she went on to work for 2 more Pro Wrestling promotion in Japan before heading to Mexico to work with the Lucha Libre.

Now she is the reining female Straw weight champion in Pancrase. She is currently on a 5 fight winning streak.

Pancrase is the oldest and longest running MMA promotion in the world. It is also owned and operated by SMASH. 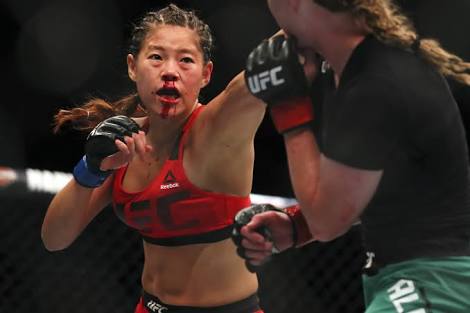 Chan Mi Jeon who is just 19 years old has only suffered one loss in her career. It was back in June 2017 to US fighter J.J. Aldrich.

This will be the toughest challenge fir each one of these talented fighters. Of course MMA Japan will be there covering all the action live.