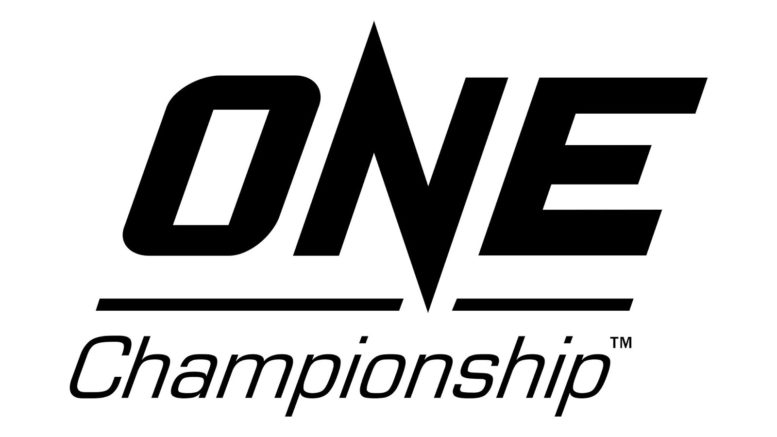 13 February 2019 – Bangkok, Thailand: The largest global sports media property in Asian history, ONE Championship™ (ONE), earlier today held the ONE: CLASH OF LEGENDS Official Kick-Off Press Conference at the W Hotel in Bangkok.In attendance at the Press Conference and part of the head table was Hua Fung Teh, Group President of ONE Championship, main event athletes Nong-O Gaiyanghadao and Han Zi Hao, co-main event athletes Kongsak P.K.Saenchaimuaythaigym and Alaverdi Ramazanov, Shannon Wiratchai and opponent Amarsanaa Tsogookhu, and Rika Ishige and opponent Nou Srey Pov.Ticket information for ONE: CLASH OF LEGENDS is available at www.onefc.com. 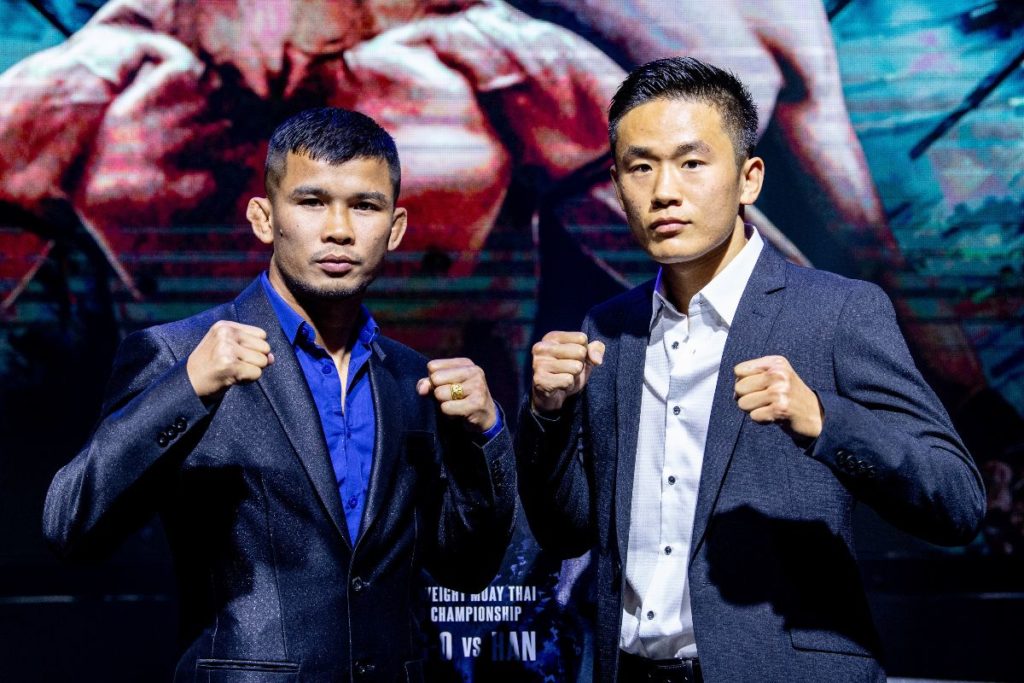 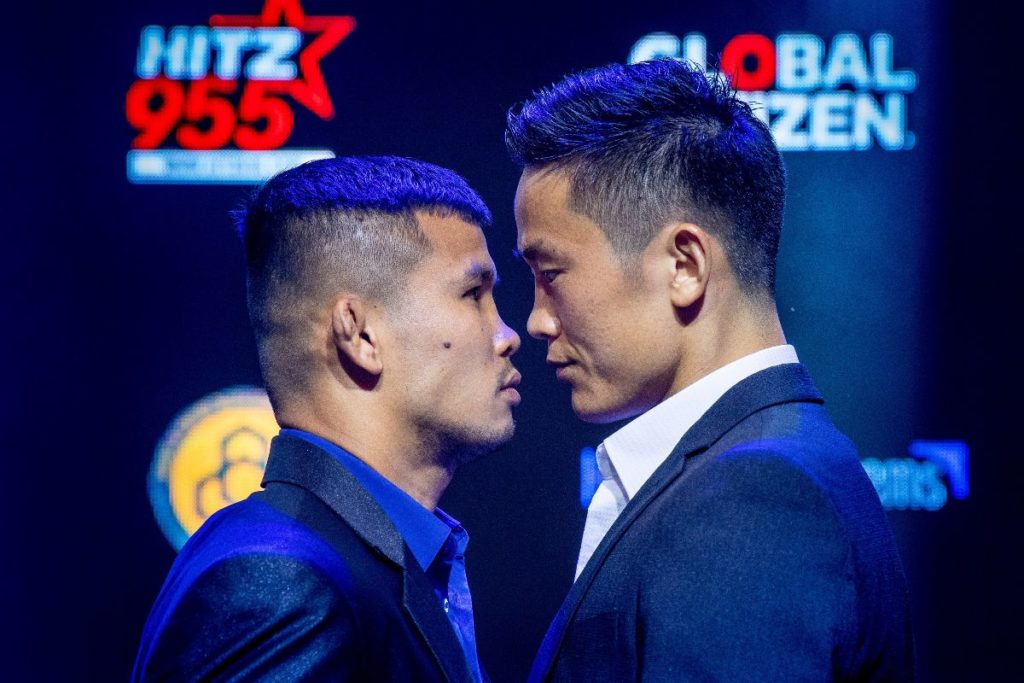 Hua Fung Teh, Group President of ONE Championship, stated: “Thailand has given the world one of the most famous martial arts in human history. Muay Thai is an intricately crafted and devastating striking style known for its effectiveness and power. It comes as no surprise that Thailand is recognized for having the best strikers in the world. That’s why we at ONE Championship love being back here, because we feel that we are one with the martial arts spirit and the culture of this beautiful country. This Saturday, ONE: CLASH OF LEGENDS will showcase Muay Thai, together with other martial arts, in all their glory, an thrill fans all over the world.”Nong-O Gaiyanghadao, ONE Bantamweight Muay Thai World Title Contender, stated: “It is an honor to be here in front of all the media and the fans. I would like to say, I am extremely excited and happy for this incredible opportunity. Han Zi Hao is very fast and he is a great athlete. I will tell you one thing, I will not underestimate him. Through hard practice and training, I have become stronger. Expect the best version of Nong-O Gaiyanghadao in the ring this Saturday night. I’m coming for the belt and it would be an honor to be crowned the first ever ONE Bantamweight Muay Thai World Champion.”Han Zi Hao, ONE Bantamweight Muay Thai World Title Contender, stated: “This time, I have the chance to challenge for the ONE Bantamweight Muay Thai World Title, and that means a lot to me. I came to Thailand to practice Muay Thai when I was 14 years old because I know the best in the world train here. Nong-O [Gaiyanghadao] has been my idol since I was a kid. Now, I have the chance to face my idol in the ring, and it is a big honor for me. I want to bring the belt back to China. I will do my best.”

One FC: Renzo Gracie talks about his match with Pancrase’s Yuki Kondo

Japanese trio hunt victories in Kuala Lumpur in ONE: DESTINY OF CHAMPIONS