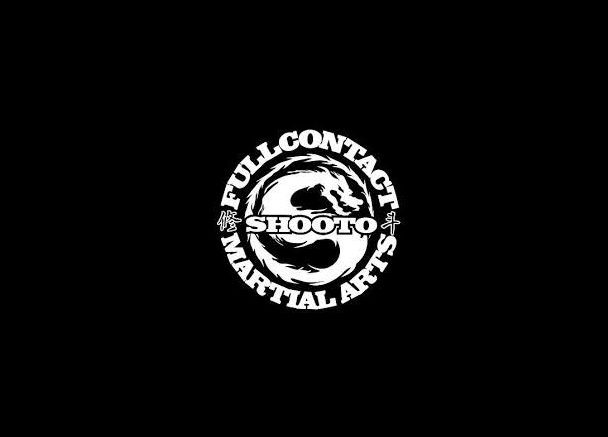 *This was originally written by Mark Chinnery and used with his permission.

Not long to go now for the next installment on the Shooto express and for the first time, we are coming to you live from Culttz Kawasaki. The card features 10 fights in all, culminating in Yosuke Saruta’s first defense of his Strawweight title. Don’t miss out on all the action on May 13 where I will be calling the fights, along with Enson Inoue & Mizuka Koike and remember, you can see it all on UFC Fight Pass.

Card is as follows (in chronological order):

An opportunity for both fighters to get off the mark, with Daisuke (0-0-1) in his 2nd pro fight up against Otake making his pro debut. With an amateur record of 6-0-0, Otake will be no push over. It will be interesting to see which fighter can channel their nerves & exuberance to eke out a win.

Enomoto should start the card on the right foot with his slay or be slayed attitude. At 2-2, he has yet to go to the judges In fact, none of his fights have gone past the 1 minute mark, which is an amazing stat in itself. He is coming off a devastating loss within the first 10secs to Akuri Ronda in his last fight so it will be interesting to see how he manages those demons.

Saito was most impressive in his last fight. Even though it petered out to a tame draw, he did everything in his power to overturn the deficit on the judges’ cards in the search for a 10-8 round, but alas, it wasn’t to be. He had won his previous 3 before that, so can he set the ship on the right course again?

Sarumaru keeps getting chances to secure his maiden title but time & time again, he falls down at the final hurdle. His latest loss to 45 year old Itchaku Murata in the title eliminator would have to rank as a major upset and it wouldn’t be an exaggeration to say that should he lose this one, it might be time to contemplate hanging up the gloves.

It is only early stages in the Infinity League 2018 for Strawweights but already Umezawa finds himself on the back foot with a 1st round loss to Yohei Komaki. More than twice the age of his opponent, he will be looking to earn some respect while resurrecting his campaign for the title.

While Ronda (5-0-1) incurred a minor blemish on his record with a draw against Uoi Fullswing, it is important to consider the context of the result. Fullswing landed a blow flush on Ronda’s jaw that had him gone for all money but somehow, in the same movement, he was able to pick himself up off the canvas, secure a takedown & preserve his bagel in the loss column. He will be better for it & Okada should be on his guard to avoid any lapses in concentration which has seemingly crept into his game.

Saito surprised all & sundry with his last up win over World Champion Shoko Sato. While he didn’t blast Sato in the cage, he totally dominated him strategically. With no KOs amongst his 19 wins, Saito doesn’t mask his intentions – instead, the challenge is for his opponents to rebuff his takedown attempts.

Nezu makes his long awaited comeback to shooto after a two year hiatus with another association. His has been in the doldrums of late with a draw and 3 losses in his last 4 fights, and he is up against an opponent who will be out to secure his first win in 2018 after receiving Most Impressive Player (MIP) honors in 2017.

While Saito was able to secure a TKO victory with just 2 secs left on the clock in his latest bout, he is not a power puncher by any means, having recorded just 2 KOs in his 14 victories. Lion, on the other hand, has natural aggression and will not allow Saito to just lie over him. It will be interesting to see how this contrast plays out.

Saruta is on the up and up of late, not having lost since Nov., 2015 & there is no reason why he cannot extend that streak here. Murata, however, recorded a monumental upset last time up to secure his chance and at 45 years of age, this could be his one and only shot, so he will desperate to win one for the middle-agers.

Title on the line and a number of other tantalizing bouts await, so be sure to tune into UFC Fight Pass on May 13th. Speak with you then. 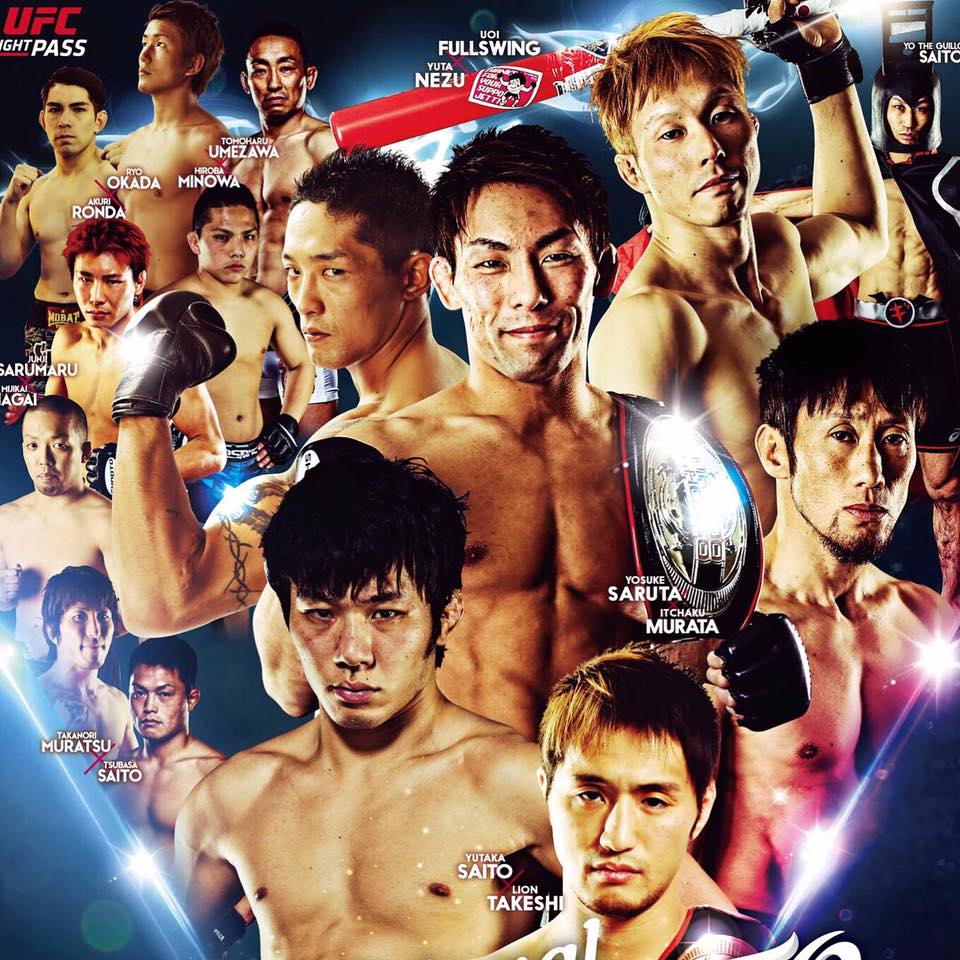